Motor House Media followed Rob Ida and his crew during the build of Rob’s recreation Tucker car that debuted at The Sema Show 2017.

We are working on the full documentary of this build which should come out early in 2018.

In the mean time you can see the video of the “Sema thrash”, the last day of the build before it left for Sema in our Films section.

We also just got word that Motor House will be documenting the restoration of Tucker #44, with Rob Ida and the Tucker Great Grandsons Sean and Mike Tucker!

No details on that yet, but should have some shortly. 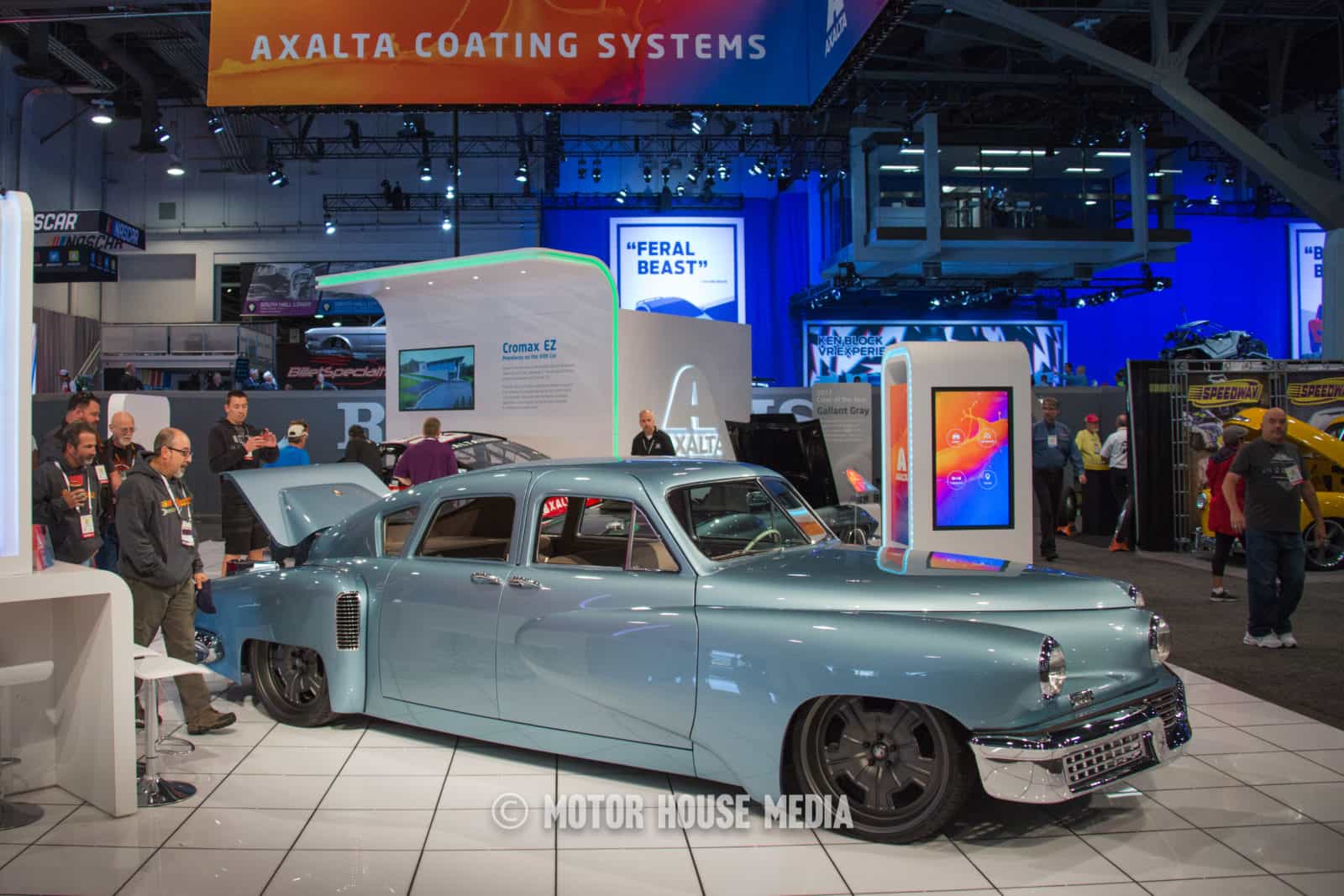 Motor House Media is an Automotive Content Producer & Online Publication showcasing our Original Series of "Auto"-Biographies, Digital Films, Photos and Documentaries where we explore the Personalities, amazing Vehicles and the Lifestyle of the Automotive and Motor Sports world.

Stay Up To Date